Campanelli Handbell Ensemble is a group of 14 handbell musicians from Tallinn, Estonia. The ensemble, led by Inna Lai, is traveled to the U.S. for a concert tour as the result of an online collaboration between Inna and Susan Nelson, a musician and composer from Hamilton, NJ.
After Susan received the first message on Facebook from Inna Lai saying, "Greetings from Estonia!" she learned that Campanelli had performed and recorded much of Susan's music – even for a TV commercial. "I was both humbled and elated..." Susan said, when she learned that Campanelli was planning to perform an entire concert of her music. Later, when Ms. Lai invited the composer to attend the 2013 concert in Estonia, Susan not only made the trip, she also used this performance as part of her masters thesis and recital – the first international graduate handbell composition recital.
Susan and Inna's Facebook collaboration was chronicled in the documentary film Unes või ilmsi (Dreaming Wide Awake) by Mairi Sõelsepp, director, and producer Anneli Ahven of Kopli Kinokompanii, was released on DVD in 2014, and has been broadcast on Estonian and Russia TV many times. Kopli will be in the U.S. to do a sequel to the original documentary film.
On Friday, July 28, Malmark hosted Campanelli Handbell Ensemble in concert at Washington Crossing Park. The idea for the concert was inspired by Malmark President Tim Shuback's vision of the symmetry between Estonian and U.S. Revolutionary histories.
Washington Cross Park is located on the Pennsylvania side of the Delaware River where General George Washington gathered his troops and artillery in preparation to attack the highly trained Hessian mercenaries in Trenton, NJ. Washington's strategic plan was to march his army across the Delaware River to Trenton and surprise the enemy in their garrison. The Continental Army was desperate for a win after months of intense fighting without a major victory and several significant defeats. Washington's two successes at Trenton and Princeton, NJ were a turning point for the Continental Army.
The Singing Revolution is the name given to the process that led Estonia to reestablish independence in 1991 after decades of violent Soviet occupation. Although singing had always unified the people it became the catalyst for the non-violent protests of the mid-1980s. Singing "Land of My Fathers, Land That I Love" was a statement of Estonian's desire for freedom for fifty years.
Tim Schuback explains, "I'm so pleased with the outcome of the Campanelli Concert at Washington Crossing Park. The symmetry and symbolism between the Estonian people's Revolution and the American Revolution is amazing! It took place on the site of the 10 most important days in the American Revolution and in this setting Campanelli spoke about their own Revolution. As a country of only 1.3 million people they successfully ended the Russian occupation of their country without firing a single shot! The concert was a powerful multi-cultural exchange – it' was quite unique."
A long-term goal to bring Campanelli (in Italian: "little bells") to the USA has come to fruition thanks to "the generosity of many supporters," Susan says. The program of 2017 "Sue's Blues Too" featured original compositions by noted Estonian composers Raimond Valgre, Liis Viira, and Inna Lai, in addition to Susan Nelson's music. Each of the concerts showcased different compositions and local professional soloists, so each performance was a fresh and unique experience.
Postitaja: T. Rum 1 kommentaar: 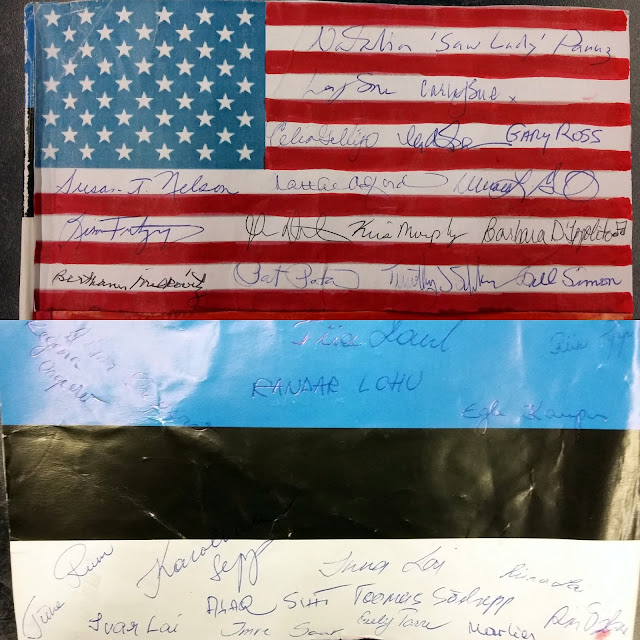 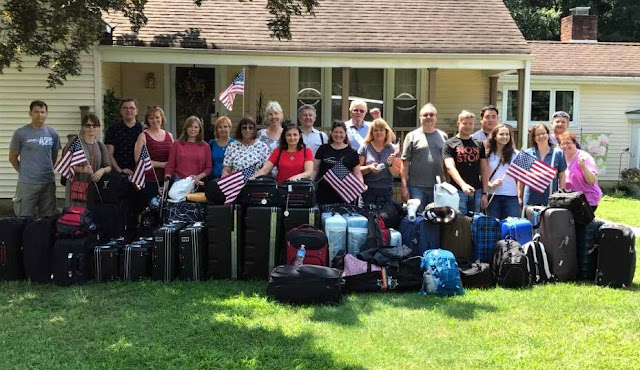 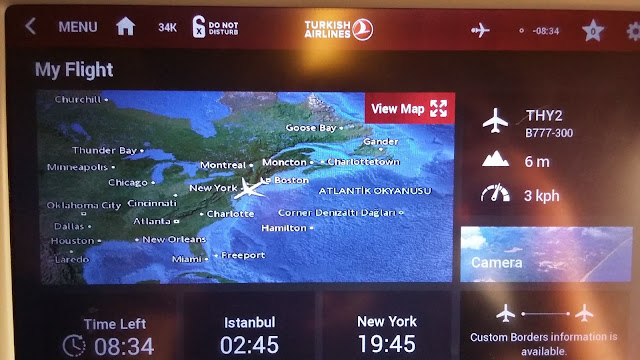 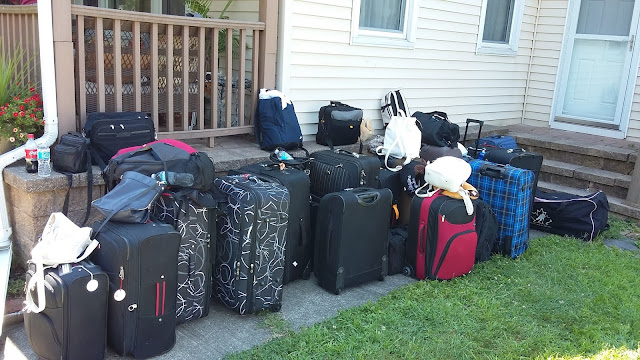 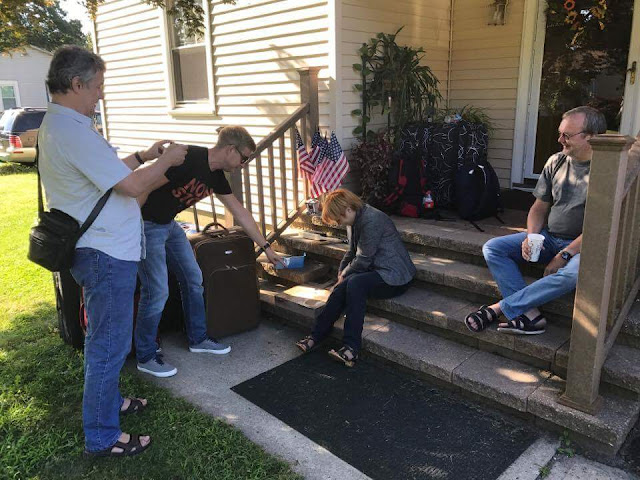 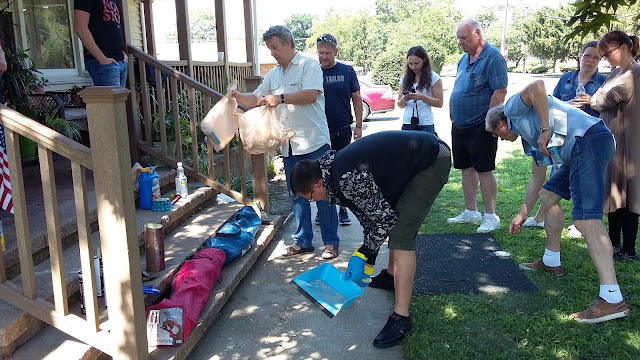 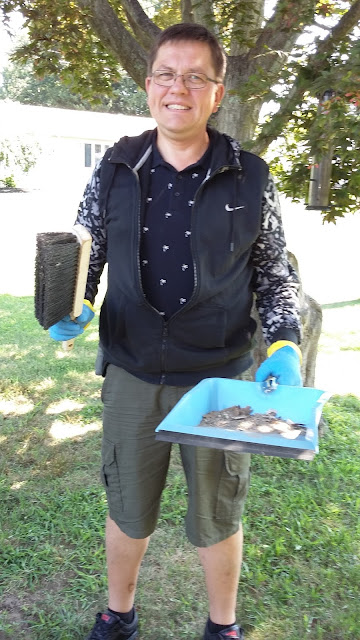 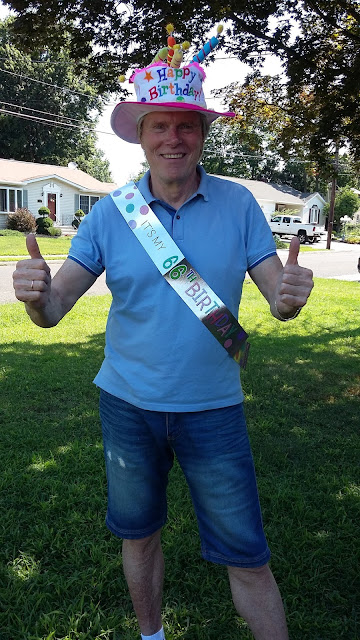 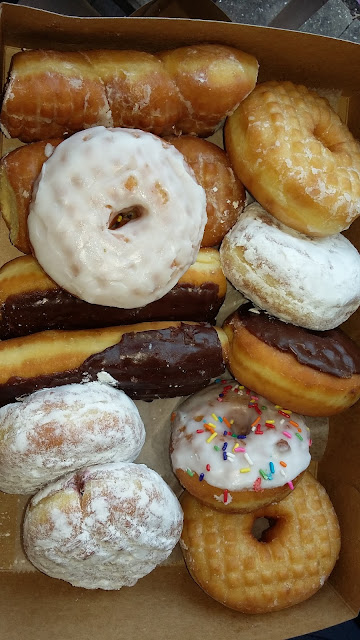 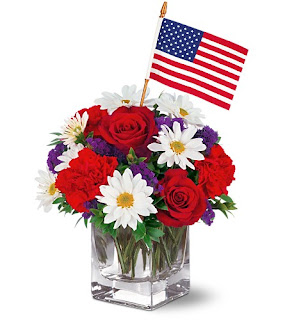 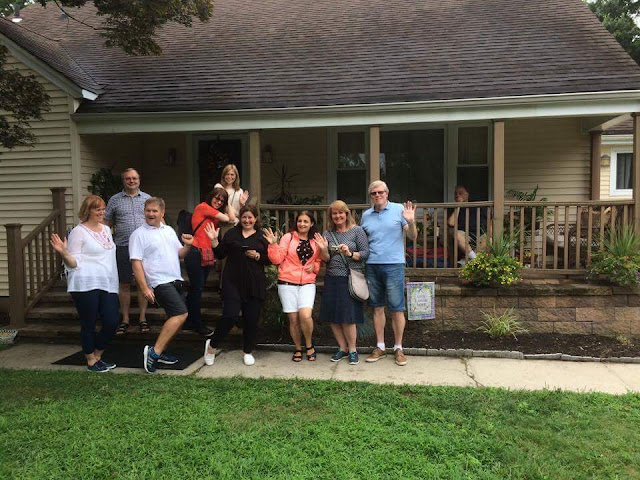 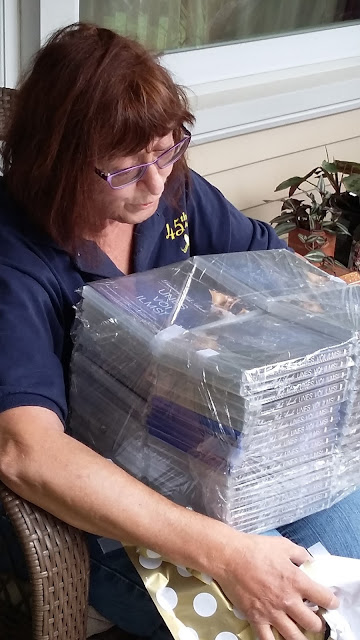 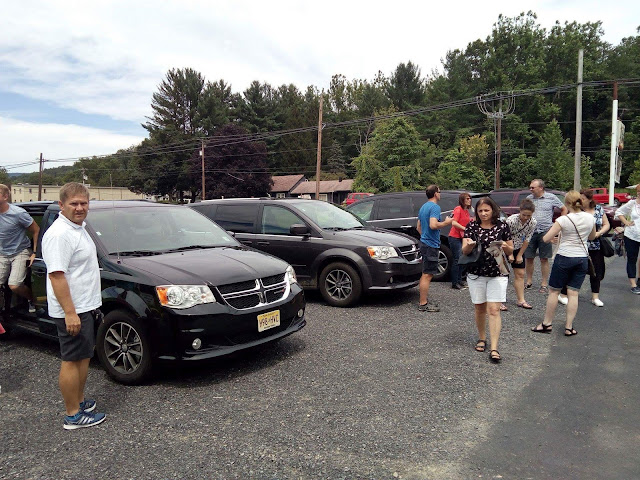 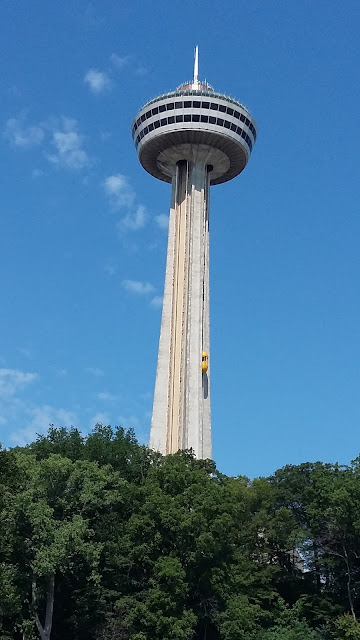 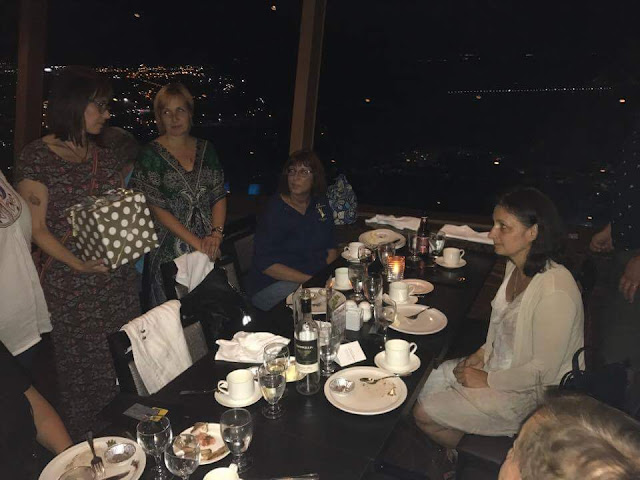 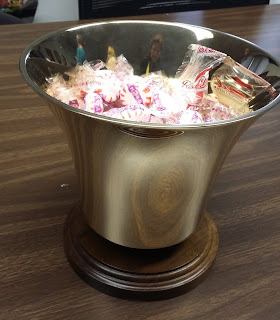 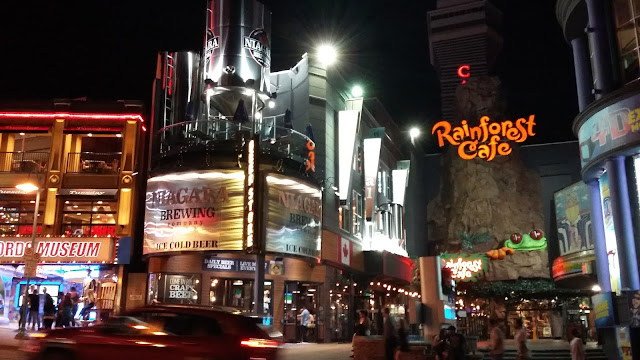 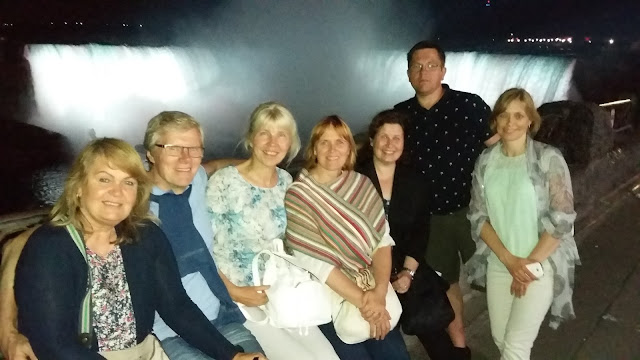 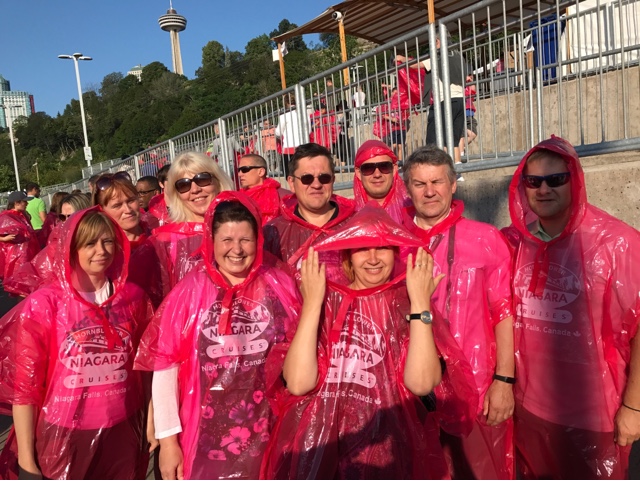 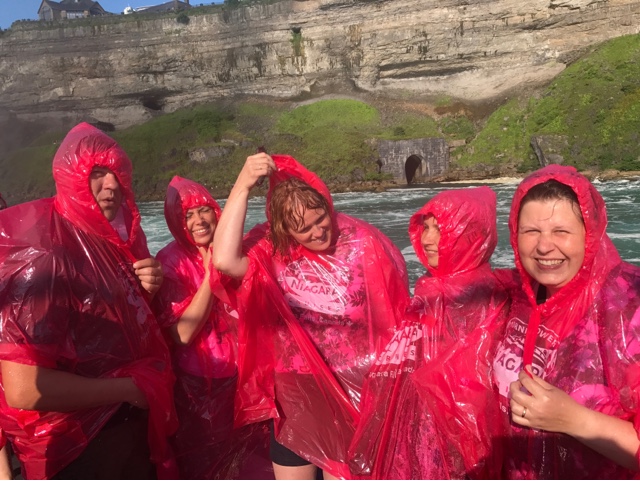 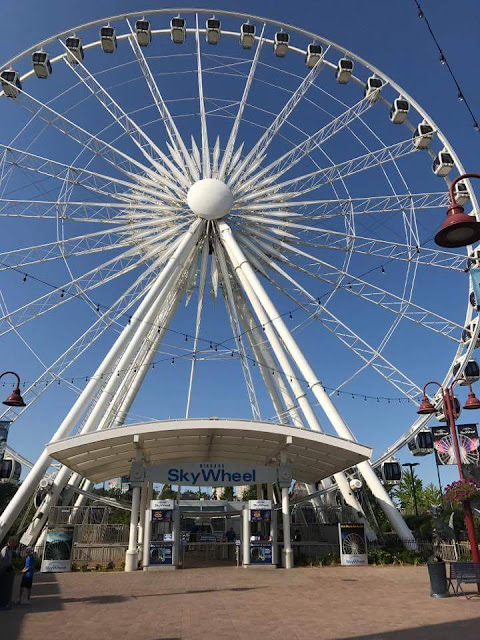 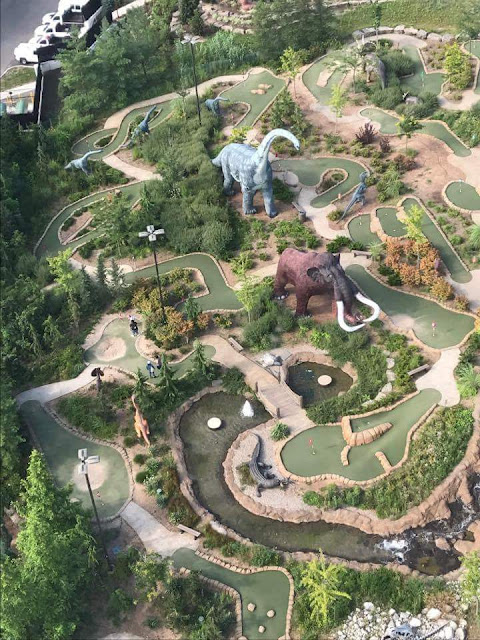 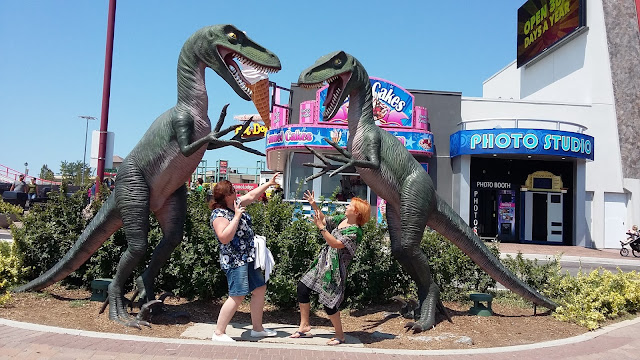 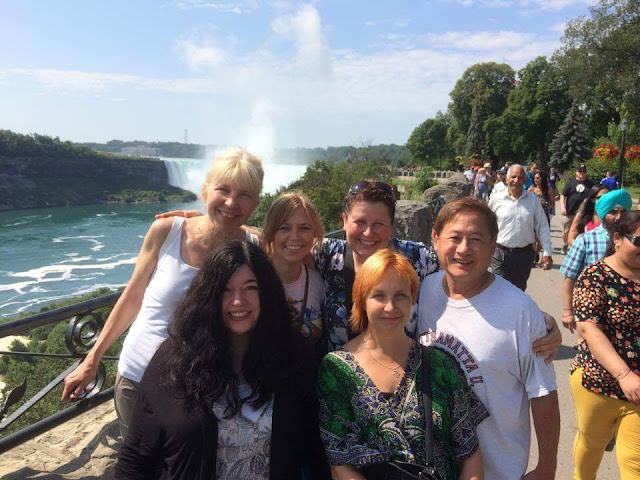 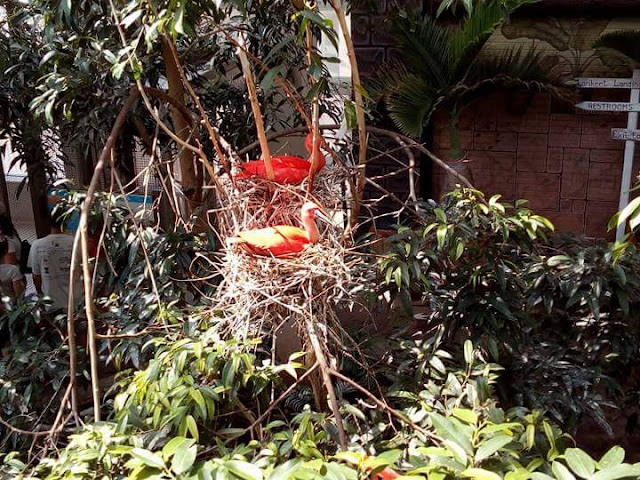 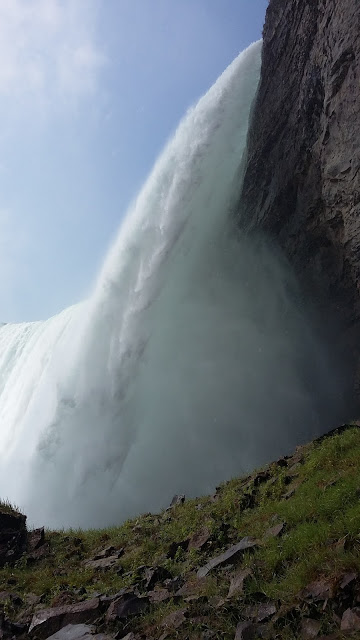 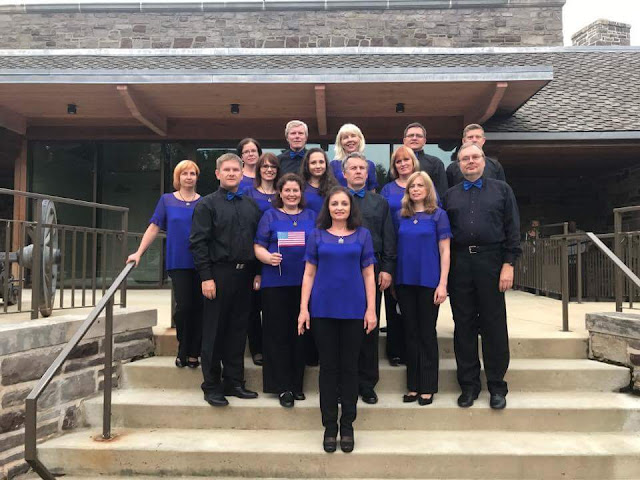 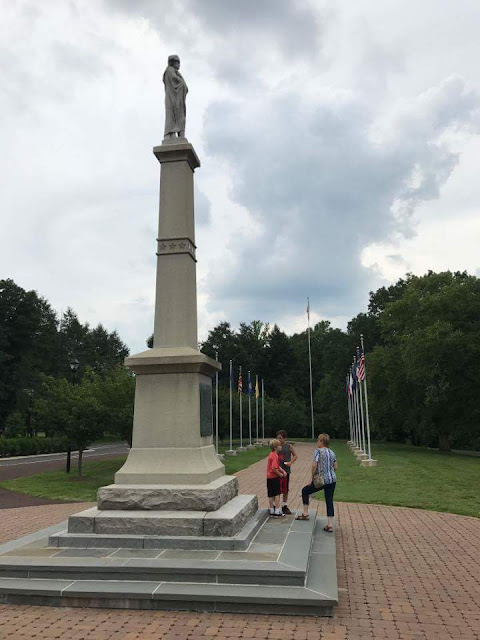 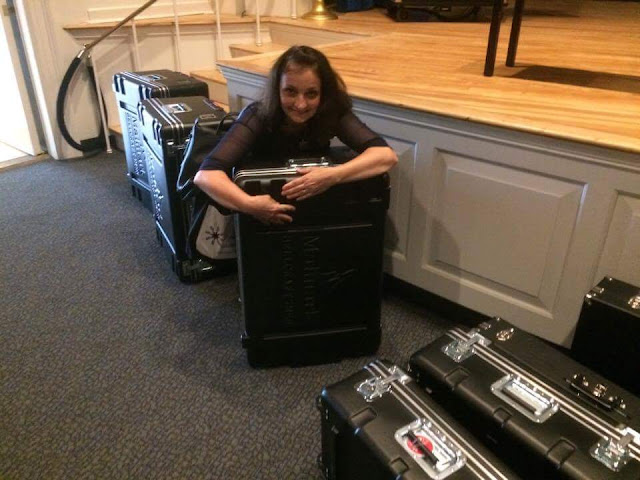 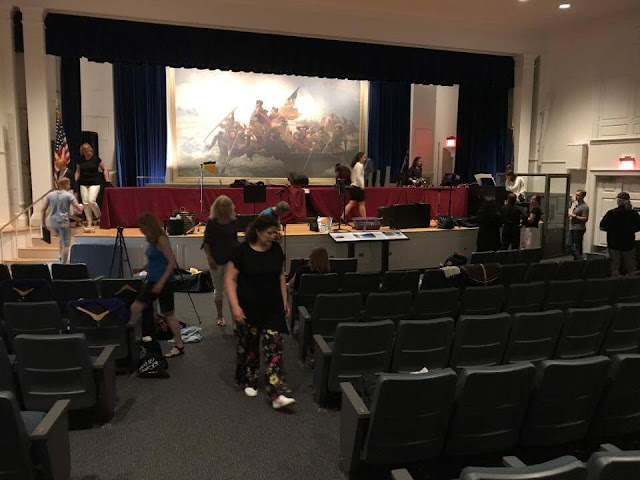